Aaron Holloway-Nahum (b. 1983) is one of his generation’s leading composers, conductors and recording engineers.

He writes music characterised by detailed timbres, bold melodic unisons and experimental narrative structures.  He is one of two composers on the 2018/19 Peter Eötvös Foundation mentoring programme, held the Elliott Carter fellowship at the 2015 Tanglewood Music Center, the 2014 Polonsky Fellowship at the Aspen Music Festival, and spent 5 weeks living and working in the home of Aaron Copland as a 2014 Copland House Residency Award Winner.

His pieces have been commissioned and performed across the world by ensembles such as the BBC Symphony Orchestra, London Symphony Orchestra, Plural Ensemble, The Pannon Philharmonic, HOCKET, the London Sinfonietta, Third Coast Percussion, Ensemble Chartreuse, duo Harperc and the Atea Wind Quintet in concerts and festivals including the Aldeburgh Music Festival, Mass MOCA Bang on a Can, Cheltenham, Carlsbad, Etchings, highSCORE, Dartington and Bowdoin Music Festivals.

Aaron is a founding member, principal conductor and the Artistic Director of The Riot Ensemble, with whom he has programmed more than two-hundred World and UK premieres, conducting more than one-hundred of them.  This upcoming season includes further conducting work with the ensemble CAPUT (Iceland), Gageego! (Sweden) and Norbotten NEO (Sweden).

Since 2018, Aaron has been the technical director of Ensemble Nikel.  As a managing director of Coviello Music Productions, he has also recorded and produced ensembles such as the Arditti Quartet, Ensemble Recherche, Ensemble Signal, Trio Rafale, Sandbox Percussion, and Ensemble Intercontemporain.

Aaron’s writings about music regularly appear in blogs such as I Care if You Listen and New Music Box, and in journals such as Tempo.

Riot Ensemble will be touring a programme in 2020 which includes Brian Ferneyhough’s Liber Scintillarum, Brigitta Muntendorf’s Shivers on Speed, and Gerard Grisey’s Talea. I’…
Read More
I will be in Los Angeles in late February to produce the first commerical recording of Frederic Rzewski’s “Songs of Insurrection” with LA-based pianist and composer Thomas Kotcheff. …
Read More
I am thrilled to be returning to Budapest to work again with Maestro Peter Eötvös. After my two years as a composer with his foundation, I will be working in a masterclass with him and Gregory Vajda…
Read More
14.02.20 Come spend Valentine’s Day with me and the Riot Ensemble at Kings Place Hall 1! I’ll be conducting the UK premiere of my work Like A Memory of Birds (ii) alongside the London pre…
Read More
14.11.19 My new Bass Clarinet concerto Vernichtung will receive its world premiere with soloist Horia Dumitrache and the Pannon Philharmonic Orchestra, under the baton of Toby Thatcher. This piece …
Read More
12.09.19 I’m thrilled that my piece Expressions of Sea Level will receive its US Premiere from Third Angle New Music in Portland. The entire programme looks timely as it takes on the most poig…
Read More
Back to top 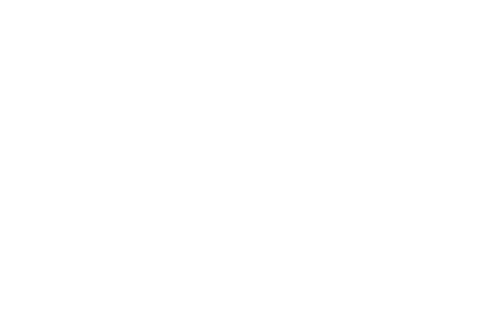