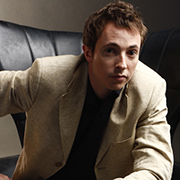 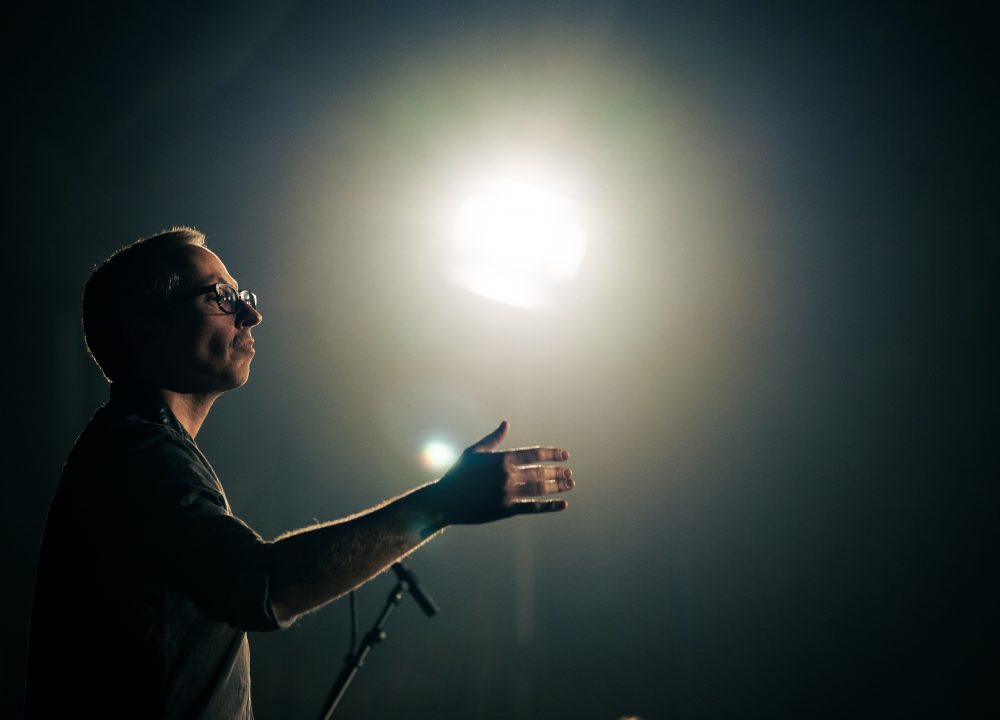 American composer Dr. Aaron Holloway-Nahum (b. 1983) has firmly established himself as a pillar of the UK’s contemporary music scene. While his compositional career is formidable on its own—commissions include the London Symphony Orchestra, BBC Symphony Orchestra, and Third Coast Percussion—his most meaningful work combines his compositional knowledge with a variety of additional skills, through which he leads an award-winning career as a recording engineer, conductor, and arts entrepreneur. Most prominently in this regard, Aaron serves as the conductor, Chief Executive, and Artistic Director of the Riot Ensemble, an organization that has raised more than £800,000 towards the performance of contemporary music and premiered over 300 original works.

Aaron’s music has been performed in nearly twenty countries across four continents, and is characterized by its experimental narrative structures, detailed and ornate timbres, bold melodic unisons, and a growing interest in multimedia. Upcoming premieres include works for soloist Ivo Nilsson and Gageego!, soloist Emily Levin and Northwestern University’s Contemporary Music Ensemble and the Distat Terra Festival. Selected as one of just two composers for the Peter Eötvös Foundation inaugural mentorship class, Holloway-Nahum has held a variety of fellowships over the past decade, including Tanglewood, Bang on a Can, Aspen, Cheltenham, a Copland House Residency, and many more. Notable past performances of his music include the Pannon Philharmonic Orchestra (Hungary), Plural Ensemble (Madrid), and a full-length film score recorded at Abbey Film Road.

The long hours at Abbey Road sparked a fervent interest—and secondary career—in audio recording and production for Aaron. (He remarked once in an interview that “the way you listen as a recording engineer improves your conducting and your composing.”) As the managing director and engineer for Coviello Music Productions, Aaron produces roughly a dozen albums per year of Europe and the United States’ premier ensembles; his clientele includes the Ensemble Intercontemporain, Arditti Quartet, Sandbox Percussion, and Adam Swayne, whose solo album of American Piano music “Speak to Me” was nominated in two categories for the prestigious Opus Klassik Awards in Germany.

Narrowing the gap of gender, racial, and socioeconomic inequality within new music is of paramount importance to Holloway-Nahum; his most effective work in this regard has been through his work in leading Riot Ensemble, an organization that has received numerous accolades since its founding in 2012: I Care If You Listen deemed Riot “an ensemble with vision and artistry”, while The New Yorker’s Alex Ross celebrated its most recent album as “one of 2019’s best recordings.” As Riot Ensemble’s chief curator and conductor, Aaron has showcased contemporary work from a variety of composers, including Anna Thorvaldsdóttir, Ann Cleare, Kit Downes, Daniel Kidane, Liza Lim, Alexander Hawkins, Clara Iannotta, Lisa Streich and a new work by Georg Friedrich Haas performed in total darkness, for which Aaron learned to (re)tune a piano. He is now also the technical director of Ensemble Nikel, for whom he facilitates performances and live-recordings in addition to strategic marketing and logistics work.

He is based in London, where he lives with his wife, the pianist Claudia Maria Racovicean, and their two sons.

Aaron was the first composer to receive a Doctorate in Composition from the Guildhall School of Music & Drama, and holds additional music degrees from the Royal Academy of Music (M.M., LRAM and ARAM in Composition), and Northwestern University (B.M. in Composition, Ad Hoc B.M. in Conducting).  He extends his warmest gratitude to his primary composition teachers: Julian Anderson, Philip Cashian, Augusta Read Thomas and Amy Williams.

Aaron also hold an MBA – awarded with Distinction from Imperial College London in 2021. As a pedagogue, he currently holds a position of Guest Lecturer at the Darmstadt School of Applied Sciences; his writing on contemporary music features regularly on I Care If You Listen, New Music Box, and in professional journals such as Tempo. 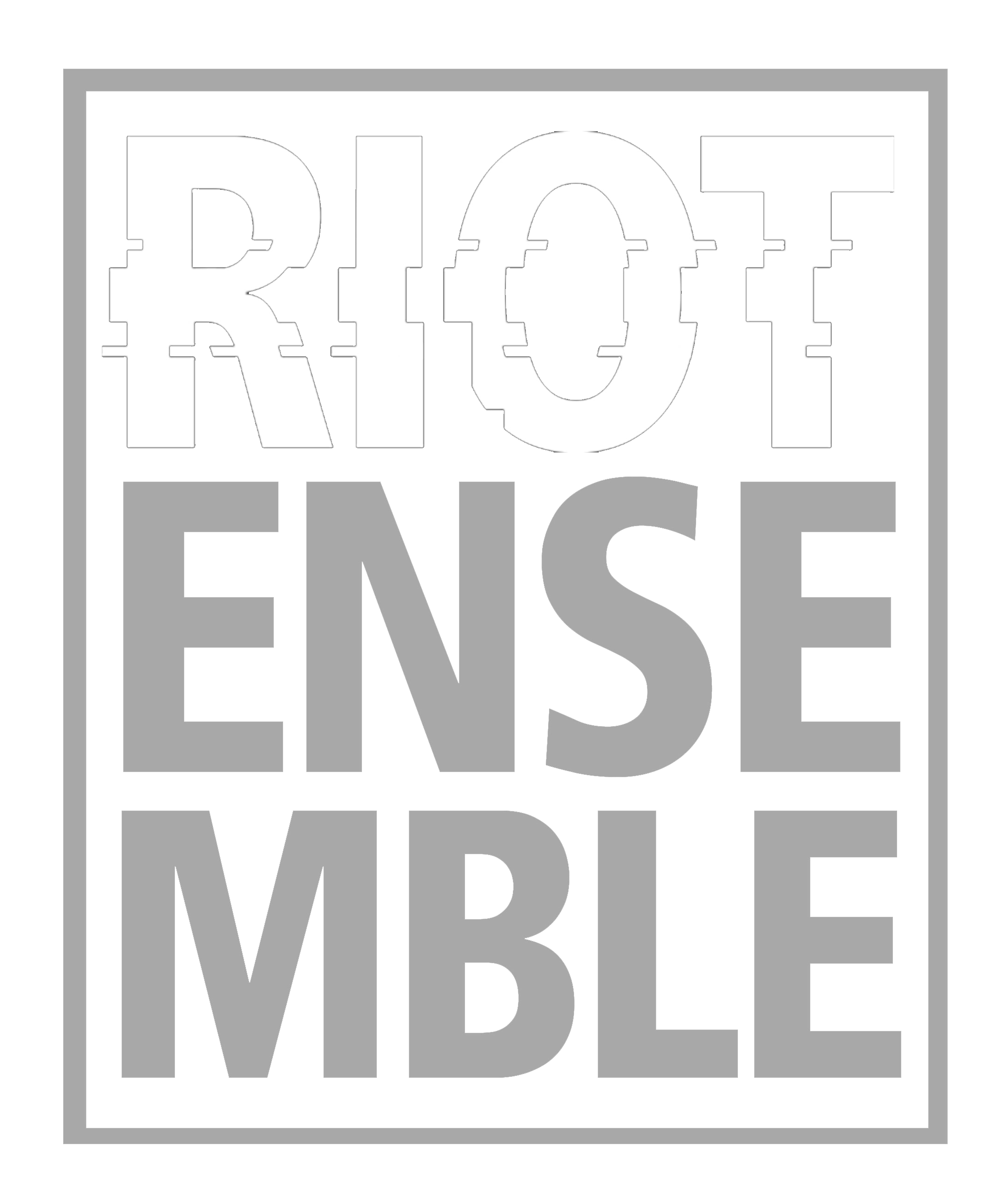